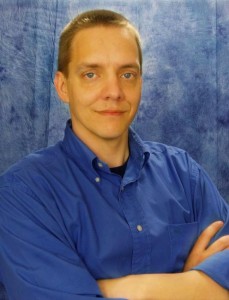 Andrew Seltz is an author, publisher, and award winning media producer. He earned several Communicator Awards for his corporate communications work and a best film honor from the Long Island International Film Festival for an independent feature film he co-produced. He also served as Director of Photography for that film.

As an author, Andrew was an early proponent of ebook publishing on the Amazon Kindle and currently has several titles available there. He continues to publish his writing through websites and PDF ebooks as well and will soon be expanding to publish on other e-reader platforms like the Nook and the iPad.

Andrew earned a bachelor’s degree from Columbia College in Chicago and has also studied marketing, sales, and persuasion through the work of eminent researchers and practitioners including Dr. Robert Cialdini, Dr. Dan Ariely, Dr. Kevin Hogan, Zig Ziglar, and Dave Lakhani – among others.

Andrew’s persuasion experience is not limited to research and theoretics. He has been running a profitable publishing and marketing business online since 2006 and put his knowledge and skill to the test as a sales professional. In that time, Andrew closed $588,191 in new contracts for home improvement projects over a period of 12 months – during the worst recession in modern history.

Andrew currently lives with his wife and two daughters in Birmingham, Alabama. In addition to his professional work, he is an avid gardener, home improvement junkie, and amateur beekeeper!